Bruno Bauer’s pamphlets on the fate of Europe during the years of the Crimean War seem to be a sort of intellectual prelude to the harsh confrontation between
Germany and Russia in the following century. Resurgent fears of universal monarchy and more recent attraction to dictatorship and racism contribute in Bauer’s
reflection to a dramatic picture of the perishing Christian-Germanic world as previously celebrated by Hegel. Bauer’s Russian writings, whose attractive on Carl
Schmitt, Oswald Spengler and other exponents of German so-called reactionary modernism has still to be investigated more deeply, are analyzed in this paper in
order to clarify their political context, internal development and their collocation in the nineteenth-century history of philosophy.

This essay focuses on the development of Friedrich Meinecke’s historiography drawing particular attention to his political interest, on the one hand, and the fundamental
cultural sources of his works, on the other hand. In this perspective both World Wars represent turning points in the conceptualisation of the historical and political idea of “Reason of State”.

Thomas Mann – one of the best-known exponents of the Twentieth century’s literary scenario – leaves us novels and short stories, but also letters, memories, and political writings. What is the relationship among these so different elements? What is the role of politics in Mann’s work? Moving from the analysis of two opposite interpretative perspectives (the centrality of politics, on the one hand, and its irrelevance, on the other hand), this essay shows the importance of Mann’s political engagement (with particular regard to the rise of the nazi power) and its overlapping with his biography. In this context the psychoanalytical theories play a relevant role on Mann’s artist and intellectual work.

This paper deals with Gustav Radbruch’s philosophy of law. It focuses on the most relevant interpretations of the so-called Radbuch’s formula in order to redefine the concept of law with specific regard to the relationship between law and morality. The author tries to show how the more consistent interpretation springs from the overlapping of the Verleugnung’s thesis and the Unerträglichkeit’s thesis. In this perspective the jurist, in particular his/her courage in condamning extreme unjust laws, sentences and norms, playes a crucial role.

The paper examines Heidegger’s interpretation of Hegel’s Phenomenology of Spirit, focusing, in particular, on three fundamental questions: finiteness (investigated in its relationship with infinity); transcendence (analysed in connection with the process of dialectic); temporality (examined starting from the relationship Heidegger establishes between time and being). The idea is that Heidegger does not only builds his own reading of the Hegelian Phenomenology around the above mentioned questions, but that he rather sets up the basis for a comprehensive reading of Hegel.

Confronted with the numerous breaks in the European history of the 20th century the article argues for a new kind of hermeneutic approach: It demonstrates that only a hermeneutic of non-understanding is able to do justice to the experiences of many Europeans who went through the desasters of wars and revolutions, personal prosecution and mental break downs. As a consequence of such experiences a new order of historical time was established by historians. That’s why in the second part the article examines the historical origin and theoretical implications of Reinhard Koselleck’s concept of “doubled time”.

The aim of the article is to explore a main issue in the political history of modern Germany: the so-called Sonderweg-thesis. The delayed State-building and the aberrant forms of German nationalism have become the focus of many research and generated a vast critical debate, especially since the end of the Second World War. By analyzing the relationship between german Sonderweg and constitutional democracy at national and european level, the article answers some crucial questions about the integrative function of the german way to pursuit europeization and the unentended effects of the Vergangenheitsbewältigung.

This article surveys some of the recent historiographical debates in the German historical discipline. The survey examines books of roughly the past 10 years and centers on the essential debates in the last few years. Specifically it reviews the debates surrounding the First World War, Intellectual History, Human Rights and the historiography of the 19th and 20th centuries. 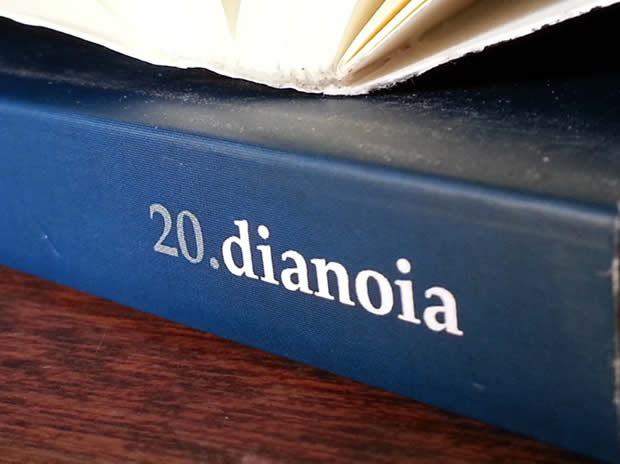