'They are carrying a piano': when a single instance of a property is attributed to many things (but not distributively to each thing), what is subject of the property? Much of the current discussion agrees that the subject is not a complex entity such as the set, the collection, or the totality of these things; nor is the property instance divided between the subjects. I examine the historical roots of this debate in Plato, on the metaphysical question of property co-ownership: how can distinct subjects share a single instance of a property between them? I argue against the established philosuphical tradition that the solution requires us to distinguish between being a subject and being ontologically unified. The metaphysical function of co-owning a property requires no composition; rather, it is grounded on the properties and activities of each of the several co-owners of the property instance.

In chapters 12 and 13 of his treatise De interpretatione Aristotle examines, on the one hand, how an affirmative modal proposition is turned into its contradictory opposite (ch. 12) and, on the other hand, which implications hold between the different sorts of modal propositions (ch. 13). The present article tries to elucidate that in these chapters Aristotle follows a strategy which is motivated by the didactic purposes of someone engaged in oral teaching. What they present him as doing is not, as might appear at first sight, disentangling himself from a bewilderment that besets him, but simply teaching philosophy to his pupils.

Paolo Ricci, a Jewish physician recently converted to Roman Catholicism, published in 1511 the philosophical and theological dialogue In Apostolorum simbolum; a short eulogistic epistolium, signed by Pietro Pomponazzi, preceded the dialogue. This paper investigates the persistence of cabalistic issues in Ricci's work and highlights the combination, in his thought, of Jewish mysticism with a disposition attempting to harmonize Platonic and peripapatetic doctrines. The note concludes that Pomponazzi's Aristotelian naturalism, in spite of his positive preface, is incompatible with the theories expressed in Ricci's dialogue.

In Rousseau, the language of gestures and the articulated language stand in opposition in the same way that needs oppose passions and that the condition of isolation of humanity opposes the development of the interpersonal relations that make up the very foundation of society. In Wundt, gestures and articulated sounds represent both ends of a continuum that unfolds in a society already established, in view of the fact that the language of gestures, which enable immediate communication between individuals belonging to diverse cultures or languages, represents a method of communication more universal than phonic expression. In the same way, the formation and use of a gestured language presumes the existence of an expanded social dimension, without which no language would have a raison d'etre.

Two interventions that Henri Bergson gave in Madrid in 1916 are here presented in Italian for the first time: the Discorso agli studenti and the two lectures Sull'anima umana and La personalità. These interventions, given during the First World War when Bergson was in Spain for a diplomatic mission, reveal Bergson's political engagement. Apart from their importance as historical and political documents, these texts present traces of psychological and metaphysical theories, the product of Bergson's new interest for mysticism and a more introspective philosophy, which will be more fully developed in Les deux sources de la morale et de la religion.

This paper aims to discuss Wittgenstein's account of belief. Wittgenstein wrote a considerable amount of remarks concerning this topic. Most of them deal with the discussion of Moore's paradox. In this paper, I will confine myself to only some of these remarks and I will not consider the paradox as such. My main purpose is to show that Wittgenstein held a double-faced account of belief. According to some remarks, belief belongs to the category of experiences. These remarks were mostly written in the Forties and are actually related to Moore's challenging proposition 'It's raining but I don't believe that it's raining'. On the other hand, according to some remarks noted in the same period but relating to the project of describing a pedigree of the psychological concepts, belief belongs to the category of dispositions and, as such, it bears no resemblance to experiences. My aim is to show that the two accounts are compatible and grasp two different aspects of belief. On the one hand, belief can be seen as the set of behavioural episodes that manifest one's belief about a certain fact. On the other hand, belief can be regarded as the disposition, in Wittgenstein's terms the ability, to behave in a certain way when the subject holds a given content as true. Both accounts capture some aspects of the complex mental state that constitutes belief.

French culture of the Thil1ies (20th century) was pervaded by a reciprocal exchange of influences: surrealism, which literally reinterprets the contribution of psychoanalysis, coexisted with a form of sociology that grew into anthropology, focusing research on social events and on the peculiarity of collective "mystical" experiences. The College de Sociologie represents the union of the two fields of study and will progressively develop discussions with the structuralism of Levi-Strauss. Despite carrying on the ethnological research of his predecessors, Levi-Strauss lent it a personal and long-lasting effect, in which subjectivity and the scientific aspects are continually compared. The red line that links Rousseau to Levi-Strauss is the dissatisfaction with reason, or more specifically, the set of codes that was provided by Enlightenment and the post-Cartesian French culture. 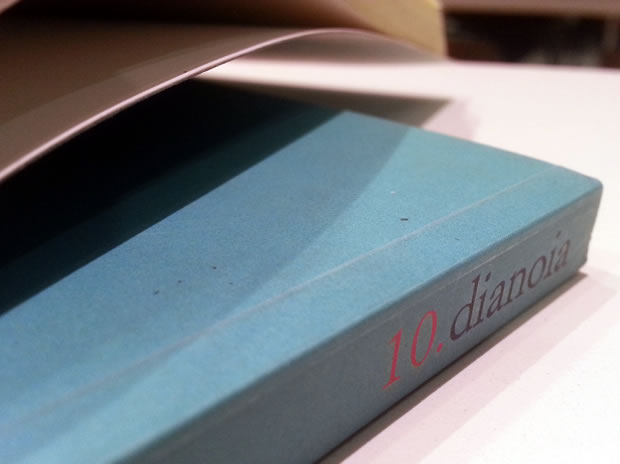