In Plato's Sophist 26Idl-262e3 two main claims are maintained about names, verbs, and sentences: a syntactic claim, according to which a sentence is neither a list of names nor a list of verbs but the 'interweaving' of verbs with names; and a semantic claim, according to which both names and verbs signify something but something radically different: verbs signify actions (πράξεις), i.e. acts or activities, and names signify agents (πράττοντες). In this paper I will briefly discuss and criticize Nicholas Denyer's and Donald Davidson's ambivalent reactions to these main claims. They both agree (within limits as for Denyer) with the syntactic claim and disagree with the semantic one. What I try to prove, through a joint reading of Plato's Sophist and Aristotle's linguistic section of the de Interpretatione, is that their disagreement with Plato's semantic claim is ungrounded. A special attention will be given, in this context, to Plato's weaving metaphor of συμπλοκή ('interweaving') to be compared with Frege' s chemical metaphor of 'saturation' as the key to understand the syntactic and semantic unity of sentence.

Notes on the Copula

In an Aristotelian sentence, a predicate is attached to a subject by a copula. The copula appears to be a verb. Some philosophers have recognized a multitude of copulative verbs; but traditionally there is only one - in English, the verb 'be'. Ifthe copulative 'be' is a verb, then (according to Aristotle) it has a primary signification and it also t co-signifies' a time. Primarily, the copula signifies a tcombination', namely the combination of predicate and subject, and the nature of the combination has sometimes been elucidated in terms of identity. The tco-signification' runs into difficulties when it comes to the standard rules of conversion in Aristotelian syllogistic. Some ancient commentators suggested that, in its copulative use, the verb tbe 'functions as a connector. That is plausible -and it suggests the conclusion that the copula lacks signification and is logically redundant.

Notes on the Copula


Notes on the Copula

The connection between logic and theology in St Anselms's thought proves a case for the history of logic in general. namely that it is impossible to provide a satisfactory account of the calculative powers of the mind by ignoring the whole range of its intellective activities. Accordingly, a survey of ancient discussions on transcendent forms proves itself to be a necessary prerequisite for the understanding of Anselm's conception of the import of paronymous terms. which in turn cogently supports Karl Barth's intimation of a 'noetic' vs 'ontic' discernment of Anselm IS wellknown id quo nihil maius cogitari potest.

This article tries to show that the power of princely virtù as conceived by Machiavelli turns its possessor into a demi-god in the human world. Indeed, he who has virtù is not only able to restore and preserve the public order but, as he does so, also unifies the political problems of acquiring and maintaining power, turning the human world into an artifice within the natural world and humanising history. In other words: he completely defeats the power of fortuna However, this omnipotence is not total: in the natural world, it has only very mitigated effects; and, within the human sphere, virtù declares itselfimpotent in the face of liberty: once freedom has been tasted, not even the most skilful of princes or the greatest promises of wellbeing can persuade citizens voluntarily to part with it.

For Kant the question of logic is: how intuitions become concepts? His answer is that concepts are formed out of intuitions by the understanding and directly involve apperception. This makes concepts heterogeneous with respect to intuitions, inasmuch as concepts are not singular and immediate representations, but have become general and mediate representations. However, Kant uses the expression 'singular concept' in association with proper names. An analysis of such concepts shows that for Kant the logical function of proper names is only that of indicating singular logical subjectsinjudgments, for he denies any automatic connection between singular concepts and intuitions. His conviction is that, when knowledge is at stake, one has to prove that singular concepts (and proper names) have intuitions corresponding to them, just as one has to do with any concept.

In the first paragraph of his Confessions, Jean-Jacques Rousseau defined his undertaking as one «qui n'eut jamais d'exemple, et dont l'execution n'aura point d'imitateur». We should not be prepared to assume that, in disregarding all predecessors, he was merely indulging an habitual penchant toward rhetorical exaggeration, nor that his failure to mention the mostfamous book of Confessions ever written before his, that of Saint Augustine, was a product of neglect or distraction. It can be argued, rather, that Rousseau wrote and entitled his Confessions as a refutation, however veiled, of a specifically Catholic and Augustinian conception of man.
Curiously enough, critics confronting both visions of human nature have customarily agreed with Rousseau's own evaluation of his teaching as the more humane and enlightened. But one easily forgets that any concept cuts both ways; and without attempting a final resolution one might argue that it is Augustine's
Confessions, not Rousseau's, that provide a more open vision of man's capacity, not justfor "salvation" in a theological sense, but for self-development and self-realization in one's own life.

Davidson and Frege on the Unity of the Proposition: Some Remarks

Davidson and Frege on the Unity of the Proposition: Some Remarks


Davidson and Frege on the Unity of the Proposition: Some Remarks 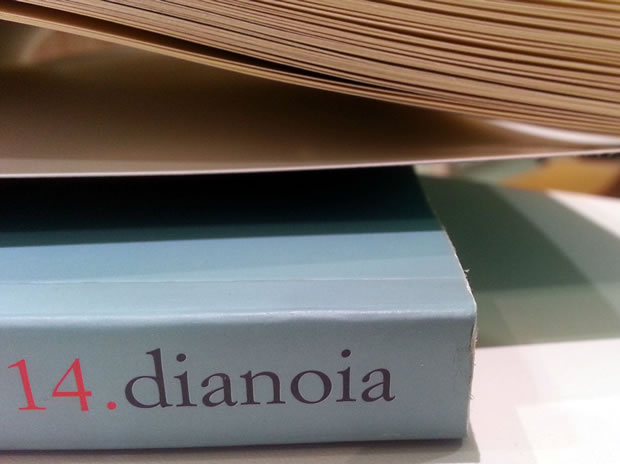